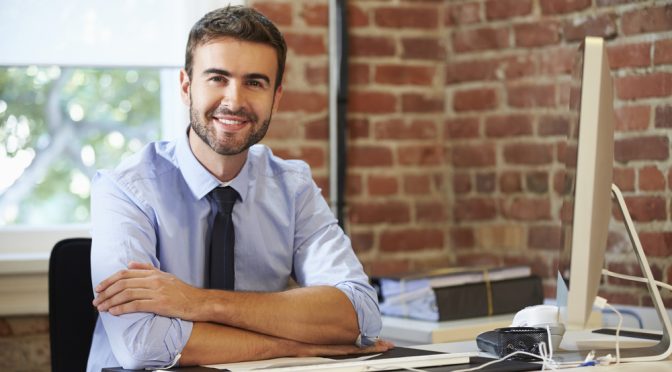 Facebook repeatedly rejects advertisements for our books. Amazon complains about book covers that have been waved through so far and punishes them with the Adult-filter.  Tumblr has meanwhile marked almost all posts on Sandra’s NSFW blog, with which she drew attention to the problem of hazing, as inappropriate and has been cleaning up a lot since mid-December 2019 – even bikini photos occasionally get stuck in the filter and cannot be released again in all cases.

The conservative backlash has begun. Not only in the United States, which has always wavered indecisively between its pioneering role in the sexual revolution and puritanical prudishness, but also in Europe an increasingly conservative spirit is blowing. This is not only reflected in the elections, but also makes life difficult for us eroticists.

Facebook, which has always been very sensitive when a bosom flashes up somewhere – even if it was on a painted nude – has in recent weeks repeatedly and completely refused to place advertisements for our books: Sometimes they said there was too much naked skin in the pictures, sometimes they said they didn’t want to advertise pornography. A discussion of whether what Sandra and I are doing is really pornography doesn’t seem to me to be very helpful – especially since we don’t get further than first-level support anyway and are fed with corresponding text modules. And even though the photos we post on Facebook are free of nipples or other body parts that are considered erotic. But that doesn’t stop the advertising department from repeatedly rejecting all attempts to place ads in the last few weeks. This might not be worth mentioning if we hadn’t had any problems with this topic in the past years.

Tumblr, until now a romping pool for erotica of all kinds, is even harsher. Meanwhile they even complain about bikini photos and threaten to ban such pictures completely from 17.12.2019. Sandra has deleted the complete NSFW section of the blog in the meantime, because most of Tumblr’s posts were marked as unwanted. But even among the pictures in the Sorority Blog Tumblr finds again and again such pictures where they think there is too much naked skin and want to have them deleted accordingly. And while on Facebook all the current aggravations are rather on the quiet, Tumblr makes no secret of his new policy. The upcoming changes are explained in a detailed article in the staff blog.  The trigger in this case was a boycott of Tumblr by the Apple App Store. The Apple App Store had removed Tumblr’s app from the store with the reference to child pornography.

In fact, all nude photos of adult models are also to disappear. Apparently, nipples are now considered pornographic. The statement says: “The ban includes explicit sexual content and nudity with few exceptions. Prohibited content includes photos, videos and GIFs of human genitalia, female nipples and any content that involves sexual acts, including illustrations.” (read more on the Tumblr staff blog)

Even Amazon is increasingly marking covers that used to pass as harmless as “Adult” when reviewed again – with the result that the corresponding books are no longer listed in the search results. Here, time will have to show whether only some employees are making greater use of their subjective scope for decision or whether a company policy trend is becoming apparent here too. The problem with Amazon has always been that they nowhere clearly state which criteria trigger the Adult-filter. Therefore, they do not have to justify taking a harder line than before. (read more in the ‘Content Guidelines for Books‘ on amazon.com)

All in all, it seems to me that this has something to do with the conservative mood both in America and here. All over Europe, reactionary forces are currently gaining considerable ground. It is therefore only logical that this trend of demonizing naked skin and branding it as pornographic should also be reflected in the social media.

Sandra and I have long felt that our texts have a political dimension in addition to their pure entertainment value. We believe that nudity is nothing reprehensible. It’s the most natural state of being human. To separate ourselves from our physicality leads to an absurd denial. When we begin to be ashamed of the existence of our body and it becomes unacceptable to show it again, we alienate ourselves from ourselves. For we are not spiritual beings trapped in a foreign body, as certain religions would like to make us believe. To pretend that we have no physical needs will at most lead to erotica becoming an underground commodity again, as it has long been the case. Do we really want that?