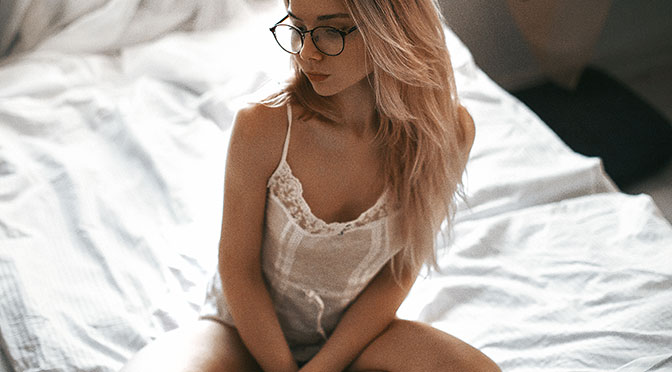 Louisa is one of the new members of Gamma Xi Delta. And like every candidate for a place in the Harvestehuder Villa, she is put through her paces by the board of directors. She has to endure a hot test phase in which the sisters try to lure her out of her reserve by means of a fitness tracker. Did you know that you can even record orgasms with such a device? Once again the story is about “Hazing”, for which the sororities in America have been quite discredited. Where does harassment actually begin? And how do the individual participants perceive it? Louisa, for one, has no desire to be beaten.

[End of reading sample]  – English edition is in preparation