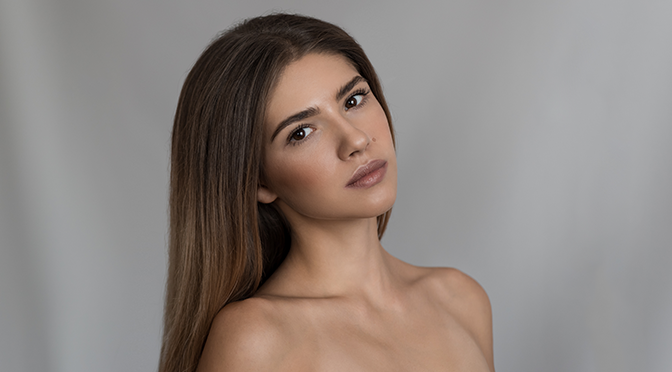 The direction of view

My friend Karin works as an NLP trainer. She told me that she can tell what her clients are thinking about by the direction of their gaze. For example, if her client is looking up to the right (as seen from the other person), there is a relatively high chance that he is trying to use his visual memory – that is, he is remembering images from the past.

It is interesting to note that looking up to the left (from the viewer’s point of view) stands for constructing images. This can mean that the client is just trying to refresh his memory by puzzling together fragments of memory to form a whole. But it can also mean that he is in the process of making up a new reality. In other words, he is making up a story. To put it even more simply: There is a good chance that he is lying. On the other hand, there is a high probability that someone who is lying will unintentionally let his gaze slide to the upper left.

By the way, a glance to the lower-left suggests that my counterpart is preoccupied with his emotions.

Emotions and the pupil

Looking into the eyes reveals something else. Several studies have shown that the size of the pupil is a clear indication of whether a person is feeling good or is mentally distant.

Eckhard Hess had also claimed at that time that in this way it could be recognized whether the opposite would have a desire for sex. However, this thesis is still disputed today. After all, we don’t want to sleep with everyone we find attractive. There are other factors that cannot be recognized through the eyes.

Besides, the author can also simply describe the direction of the gaze or the dilation of the pupils without other protagonists being able to do anything with this knowledge. The idea is to give readers – at least those who know a little about psychology – a head start in knowledge.