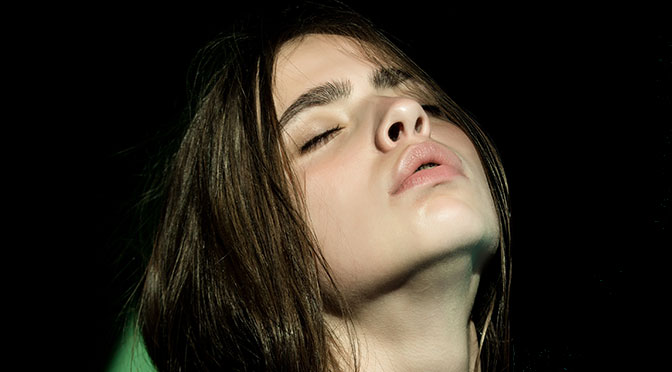 Originally planned as a short story. But already the first volume of the new series about the students of Gamma Xi Delta developed a strange dynamic of its own. Probably the members of the new Sorority are such outstanding personalities that they were deeply involved in the development of the story. The result is a novella with a length of 65 manuscript pages (about 16,500 words), my longest text so far. I notice that I am getting closer and closer to the novel format. For all those who like to read longer New Adult stories.

That’s what it’s all about:

In Hamburg-Harvestehude a sorority, a so-called Greek-letter organization for young female students, has started its first chapter in Germany. The students do not only stand out because of their unusual dress code on campus.

Nina, a potential new member of the Hamburg Chapter, is put through her paces during a group evening. No wonder that her past comes up in the process.

They put her naked in the hot seat. Each participant gets a piece of paper on which she should write how she is feeling about Nina. And what they would like to do with her, if they could let their imagination run wild. But most of them don’t realize while writing down their thoughts that some of these fantasies will be realized in the evening.