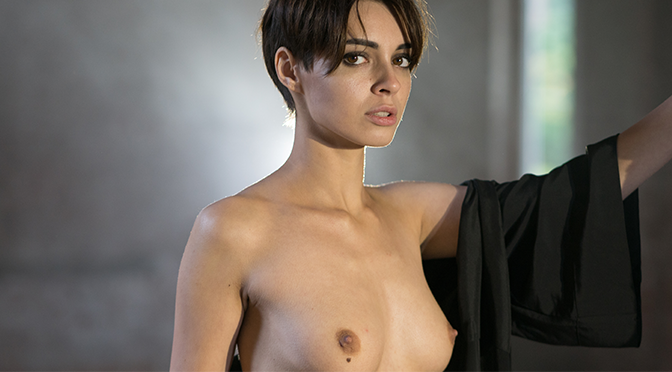 As a woman, such clichés make me want to vomit. And not out of envy. The images that are formed in people’s minds by such descriptions are out of touch with reality. They fall short. Instead of valuing individuality, appearance is reduced to a certain norm. No wonder girls are running to the plastic surgeon earlier and earlier – if they can afford it.

It is a rule of thumb in literature: away from the general, towards the specific. The more clearly and unambiguously you describe something, the better you reach the readers. The clearer images are anchored with your text and thus remain in the memory. And I believe that this is the goal of all literature: to remain in memory.

I know the argument with which these evaluative descriptions are sold: Every reader can make up his own mind when he reads about a “great bosom.” Not everyone likes the same shapes. As soon as a breast is clearly described, the evaluation starts in mind. The author can counteract this with general evaluations.

To me, this sounds like a lazy excuse. Describing a bust in a way that makes you want more is work. I’ll describe a few approaches in the next few days. I’ll post links to breast galleries on the web – and think about how we can put what we see into words.